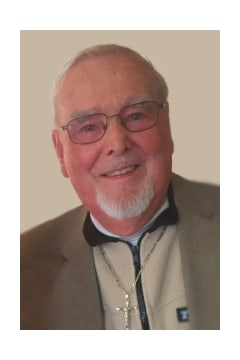 Passed away peacefully on November 2, 2018 at Vancouver General Hospital at the age of 89. Predeceased by Geraldine (MacDonald) Power. He will be lovingly remembered by his sister Genevieve Bailey and his many nieces, nephews & their families. Born May 18, 1929 in St. John’s Newfoundland, Arthur was one of 17 children born to Thomas Power and Margaret Madden. After the death of his mother, he moved to Montreal and lived with a family who owned a photography store. He learned the photography trade and was hired as a photographer for Eaton’s Department store. He began military service on November 12, 1953 and over the next 26 years, he was stationed in Italy, Sardinia, Alert, Alberta and throughout the Middle East. From there he moved to Ottawa and took a job in the Defense Department where he retired from in 1996. Arthur married Gerry in 1998 and they re-located to Gerry’s hometown of Vancouver, where they had many happy years together before Gerry passed away on June 5, 2012. Arthur taught at the Arthur Murray School of Dance and had a life-long love of dance and music. Up until the past few weeks he had been practicing both.

A Prayer Vigil was held Thursday, November 8 at 3:30pm at Holy Name of Jesus Parish, 4925 Cambie Street, Vancouver, BC, where a Mass of Christian Burial was held on Friday, November 9 at 11:00am. Interment followed at 2:15pm at Gardens of Gethsemani Cemetery, 15800 32nd Avenue, Surrey, BC. In lieu of flowers, donations can be made to fund Cancer Research or the Vancouver General Hospital.

Gardens of Gethsemani Cemetery
15694 32 Avenue
Surrey, BC
Get Directions »
by FHW Solutions 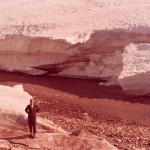 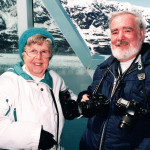 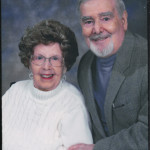 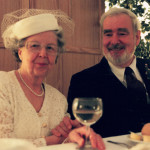 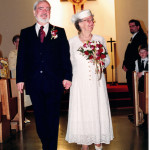 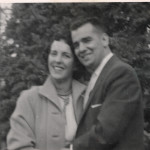 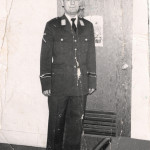 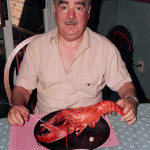 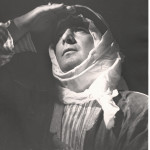 We will miss you dearly, good friend! From the moment we met, you added light to our lives! A special person that made a spark in the lives of those he entered! Rest well with your sweet Gerry!
- M V