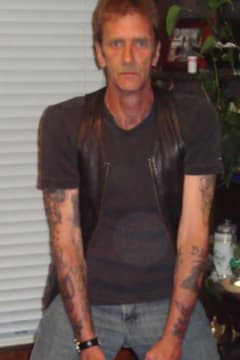 Passed away in the early morning of February 27, 2021 at home, at the Reiderman residences in Vancouver in his 60th year.

He had been fighting some septicemia earlier on, but passed away overnight.

My brother had a troubled youth and fought addictions and drug abuse. He had an unsettled life and difficultly finding his place in the world. Clint grew up in Ontario, primarily in Toronto. Looking for a new beginning he moved to British Columbia in the 1990s. Staying for the most part in Vancouver.

Clint was likeable and friendly but struggled to find balance in his life. Clint seemed to be restless, choosing his life choices in different places, trying to settle down.

He met many friends who will miss him and is fondly remembered by Dana.

Clint is predeceased by Father (Obadiah) and Mother (Lorraine) and sister (Anne). Survived by brother (Jim).

He is at peace now and hope that he did find the comfort he sought out during the last few years. 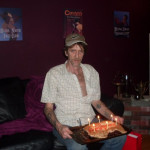 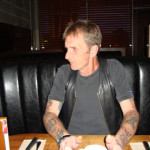 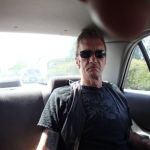 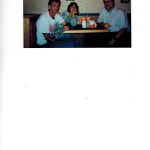 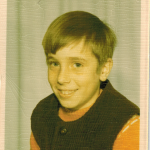 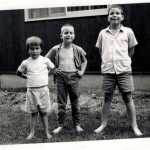 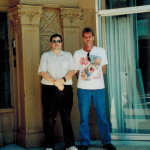 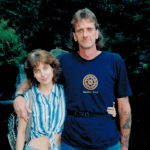 Well Fossil your journey here has come to an end, leaving us to hold your lively spirit in our hearts. I have so many dear, fond memories of you, your humour, your intelligence, your protective nature, and yes even your cunning ways. I will miss your colourful language and expressions, "Clintisms" as I call them. I will remain always your "Winkie". I love you Clint, watch over us until we meet again. Love, Dana
- Dana Christensen